Brochsteins is about people – generations of workers under one roof.
The fathers, sons, mothers, and daughters that make up our employees have devoted themselves to the pursuit of this knowledge, and our greatest resources are the people and families that work at Brochsteins. 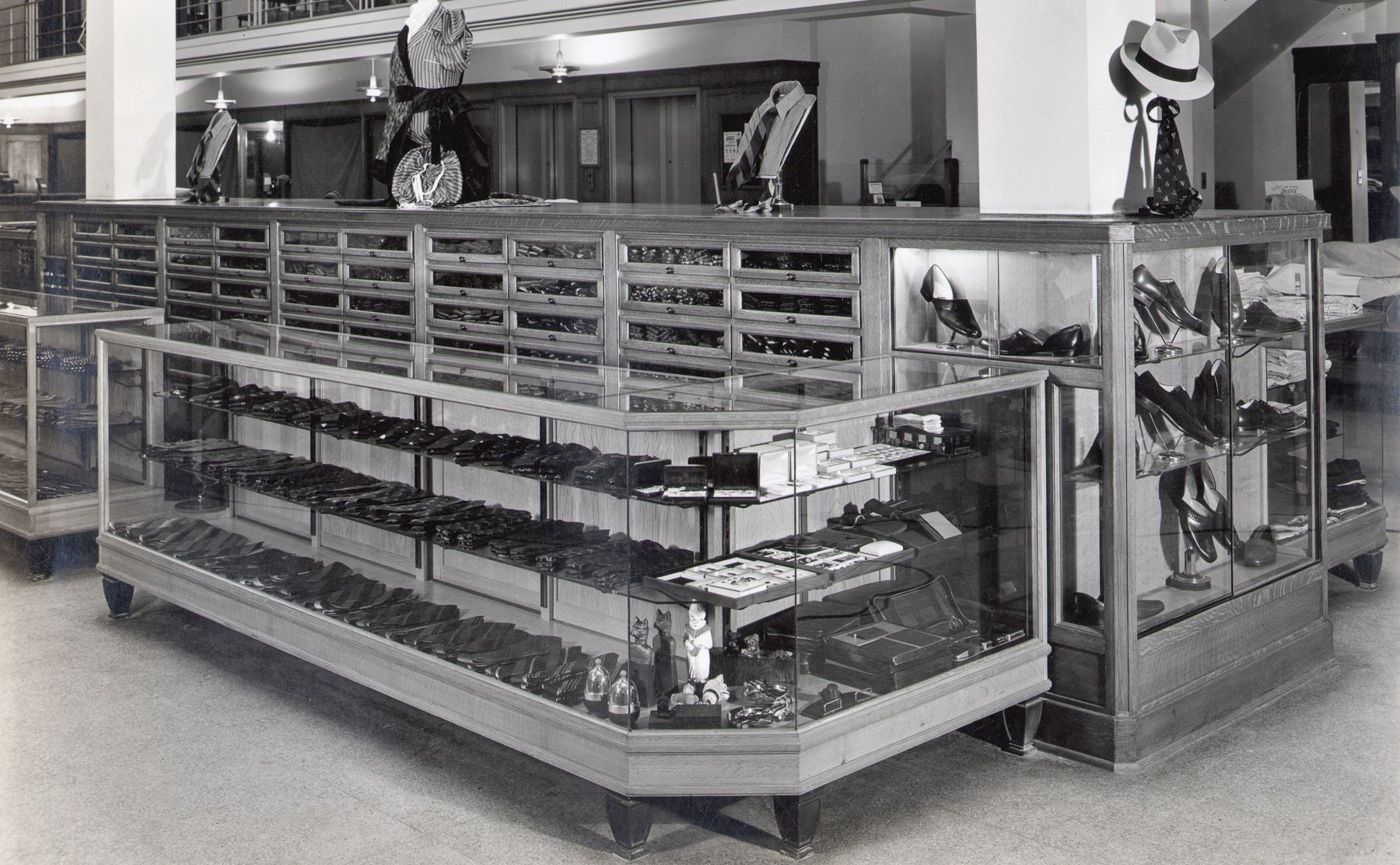 For more than 80 years, Architects and General Contractors have relied on Brochsteins to build custom architectural millwork and furniture for their Fortune 1000, law firm, hospitality, museum and higher education clients. 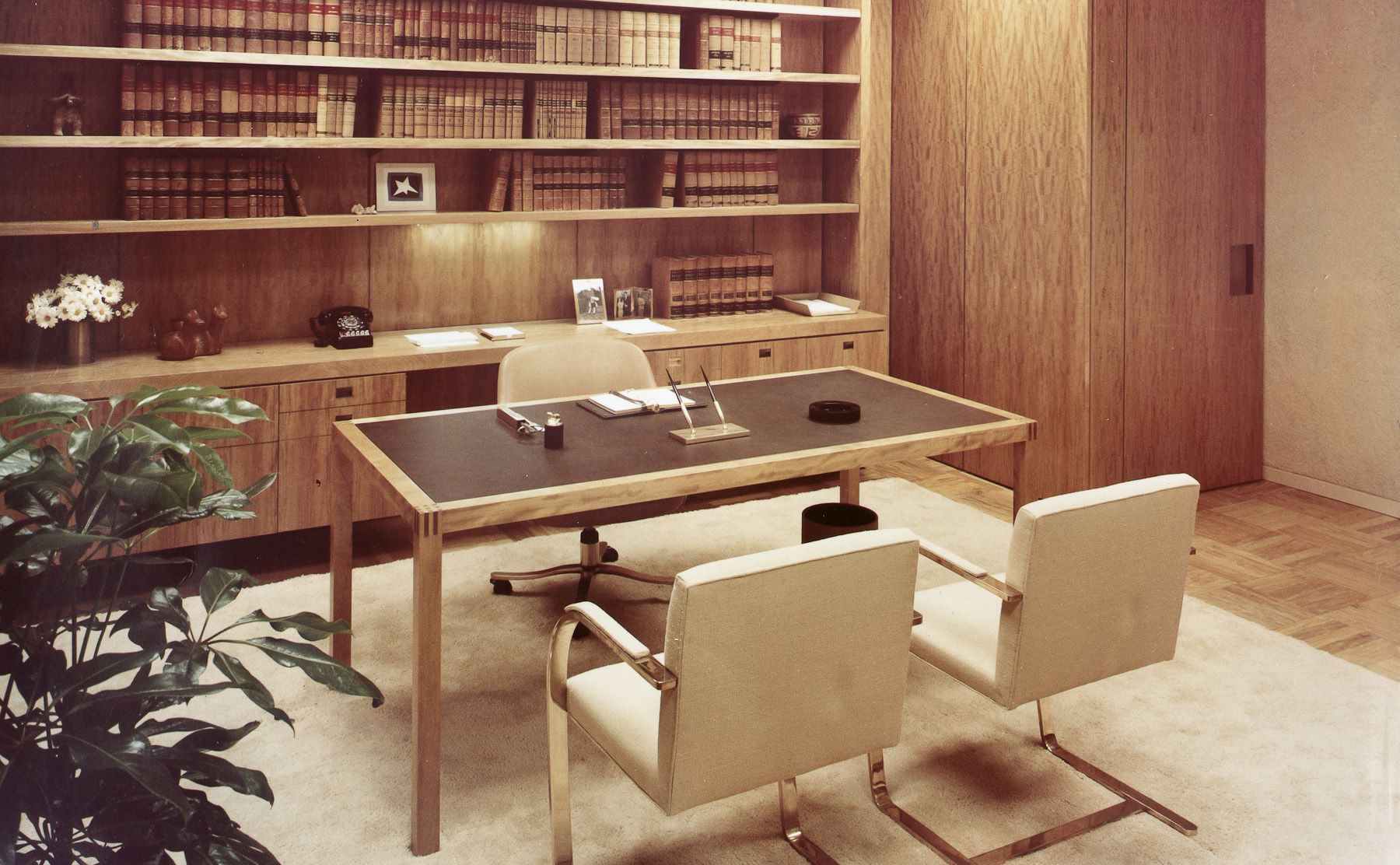 The appeal of custom millwork is that we enable our client to realize their vision and design intent with unique pieces. Every day provides a chance to do something new and different and constantly develop our skills, allowing us to serve our customers. Let us help you achieve your goals.

Three generations of dedication over 80 years 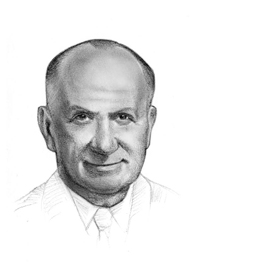 At the height of the depression in 1935 Isaac Brochstein and his younger brother, Sam, established Brochsteins Inc. in Houston, Texas to design and manufacture bank and store fixtures. Over time the company evolved with the needs of the market, producing aircraft parts for B-24 Bombers during WWII and fabricating millwork for seminal projects such as the Shamrock Hotel in Houston during the post-war boom. During the 1960’s they designed interiors and manufactured millwork and fixtures for department stores like Neiman Marcus. 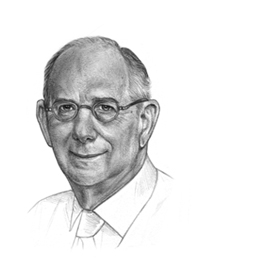 The second generation led by Raymond Brochstein, Isaac’s son and a registered architect, entered the business during the 1960’s. Brochsteins evolved away from design services and towards detailing and manufacturing architectural woodwork projects from Los Angeles to New York, with some projects as far away as Seoul, Korea. Raymond, his brother, Branard, and his cousin, Joel, established relationships with clients, many of which continue to endure today. Landmark projects included Philip Johnson’s Amon Carter Museum and Republic Bank and Richard Meier’s Getty Museum. 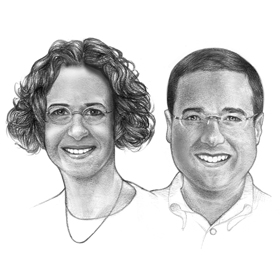 In the early 1990’s, Deborah joined the family business as an estimator and project manager. She came to the business with a design background, but also earned a MBA where she was exposed to lean manufacturing concepts. Her husband, Steven, joined the company in 2012. His legal and accounting experience compliment Deborah’s design focus, and together, they are transforming Brochsteins into an organization built for the future, focused on integrating digital technology and lean processes with traditional craftsmanship.